How to Pick a Good Watermelon...and Other Watermelon Tidbits

How to Pick a Good Watermelon...and Other Watermelon Tidbits

Dawn Bryan, author of the best-selling book The Art and Etiquette of Gift Giving, and founder of Qualipedia, offers the following tips on how to select the ripest watermelon, fun ways to serve it, and how to store it. Plus, some watermelon games and wacky facts that will help make celebrating America’s independence that much sweeter this year.

FUN WAYS TO USE AND SERVE WATERMELON

Qualipedia™ calls itself the source for making choices daily that count. Qualipedia strives to educate consumers on their choices, helping them achieve independence from product hype, providing transparency about everyday items and gives people the information they can use to determine quality for themselves, enhancing their lifestyles in a way that works for them. 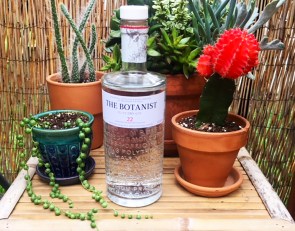