The city of New Orleans has been devastated by hurricanes, floods, and oil spills. If it was the kind of community that would give up on itself, it would have done so by now. A year after the explosion that started the massive oil spill, it’s clear The Big Easy is not at all like that. You will see that for yourself in a new documentary video series, Beneath the Surface: Gulf Seafood’s Fight for Survival, coming soon to The Food Channel. 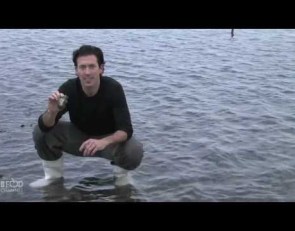 Beneath the Surface: Gulf Seafood’s Fight for Survival (4-Part Documentary) 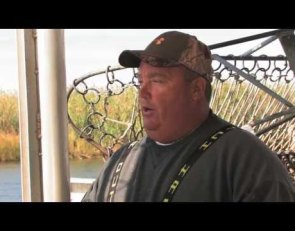 Beneath the Surface Trailer 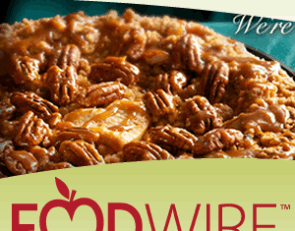