T.G.I. Friday’s announced that it is celebrating the one-year anniversary of its “Right Portion, Right Price” menu by making it a permanent fixture and adding three new portion-controlled entrees.

“A year ago, the industry thought we were nuts when we announced smaller portions at lower prices across the menu, all day every day,” said Richard Snead, president and CEO of Carlson Restaurants Worldwide, parent of T.G.I. Friday’s. “Providing value and choices is our business. T.G.I. Friday’s was the first to take a broad position on portion size, and it’s a leadership position we won’t relinquish.” The new items on the portion-conscious menu include: 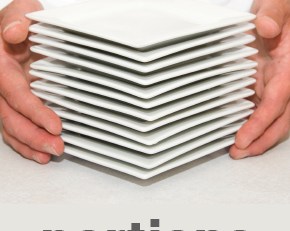 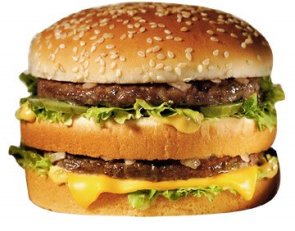