In celebration of National Pancake Day, IHOP restaurants nationwide will offer each guest a free short stack of buttermilk pancakes in an effort to raise awareness and funds for
Children’s Miracle Network hospitals. The promotion runs from 7 a.m. to 10 p.m. Tuesday, February 23 at participating IHOP restaurants across the USA.

This year, IHOP is hoping to stack up more donations than ever before, with a goal to raise $1.75 million, for a total of $5 million five years with its National Pancake Day fundraising effort. To find a local IHOP or to donate online, visit www.ihoppancakeday.com.

For every short stack of buttermilk pancakes served on National Pancake Day, IHOP guests are invited to make a donation to the Children’s Miracle Network. â€˜I am delighted that as Miss America 2010, I will have the opportunity to kick-off my reign as a national Goodwill Ambassador for Children’s Miracle Network and its fundraising partnership with IHOP on National Pancake Day,â€™ said Caressa Cameron. â€˜Five million dollars over five years is an impressive fundraising feat, and I look forward to working closely with IHOP and Children’s Miracle Network to turn this goal into a reality.â€™ 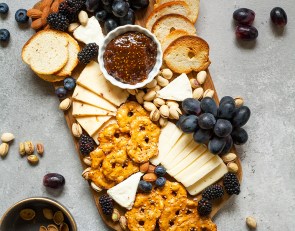 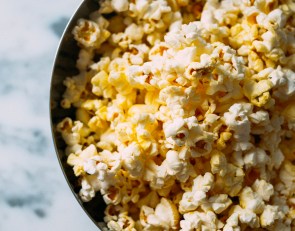 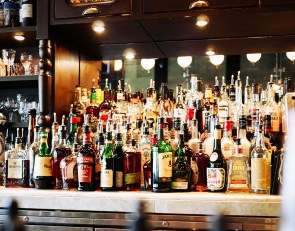