Cheesecake of the Month: Chocolate!

Cheesecake of the Month: Chocolate!

Our cheesecake of the month for February is a doubly delicious Double Chocolate Cheesecake. This may be one of the best cheesecakes of the last 4,000 years.

What, you didn’t know cheesecakes have been around that long? Well, evidently they have.

Here’s a few factoids we discovered at cheesecake.com.

This month’s selection for our Cheesecake of the Month is a rich and indulgent favorite…a creamy chocolate cheesecake made delightfully decadent with a topping of wonderful chocolate ganache. Our chefs recommend you use a high-quality brand of chocolate for best results; they used Ghiradelli.

Check out the rest of our cheesecakes of the month. 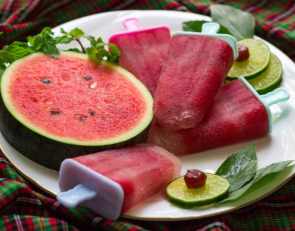