It’s been more than a year since Panera CEO Ronald Shaich opened the first nonprofit outlet of his 1,400+ Panera restaurant chain in Clayton, Mo. Back then, lots of folks thought his pay-what-you-want concept, in which customers could take free food if they needed it, would be a short-lived disaster—considering the state of the economy and the unemployment rate.

But the suburban St. Louis area location, funded by Panera’s charitable foundation, got off to a good start and has been on a roll ever since (pun intended). As it hit the one-year milestone last month, analysts and pundits agreed: Panera’s pay-what-you-want program is a winner.

Shaich spoke recently at the Sustainable Brands conference, where he told attendees that about 20 percent of his free café’s customers leave more money than the suggested donation, while 20 percent pay less, while the remaining 60 percent pay the suggested amount. Some of the people who can’t afford to pay for their meals volunteer to work at the restaurant, help to reduce costs in the one way they can. One customer paid $500 for a meal, the largest single payment.

The Clayton store has done so well, in fact, that Panera has already opened two more cafés using the same business model—in Dearborn, Mich., and Portland, Ore. Shaich says he’d like to open a new one about every three months, going forward.

One important element that makes the program work, according to Shaich, is selecting the right location—communities in which wealthier people could help offset the costs for their poorer neighbors.

Shaich also replaced cashiers with donation boxes so no one feels embarrassed for being to generous or needy–although staffers are there to provide change and handle credit card payments.

“From the day it opened, the community has just gotten stronger and stronger in their support of this,” Shaich told the Associated Press. “They got that this was a café of shared responsibility. The lesson here is most people are fundamentally good. People step up and they do the right thing.”

This is definitely a Cool Food Trend. 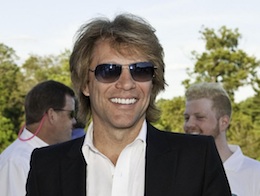 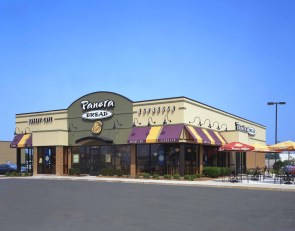