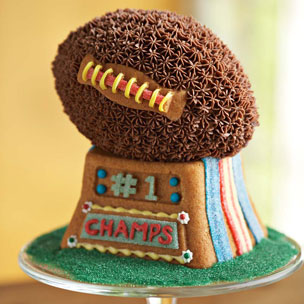 The buttercream recipe makes enough to assemble the cake. If you want to decorate the cake with buttercream, you will need to prepare more frosting.

The buttercream recipe makes enough to assemble the cake. If you want to decorate the cake with buttercream, you will need to prepare more frosting.