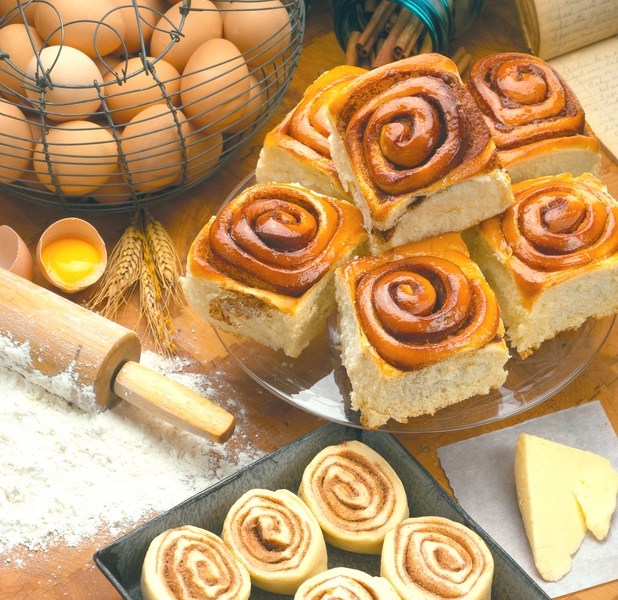 Cinnamon Rolls Recipe – Try this recipe featuring ice cream in the cinnamon rolls. It only tastes like you knocked yourself out!

Have a recipe to share? Send it to Editor.

Tip: If you want to serve these for something other than breakfast, just give the frozen rolls approximately 8 hours to rise in the oven.