Maple flavoring is hotter than ever this year. These Maple Eclairs are made with a rich organic-bourbon barrel-aged maple syrup, which perfectly highlights their delicacy and deliciousness. A perfect recipe for the autumn season!

This recipe is courtesy of Ruth Tam of Cook til Delicious for the Maple It Recipe Contest.

For the Choux Pastry

For the Maple Pastry Cream

For the Almond Praline

For the Maple Cream Cheese Glaze

For the Choux Pastry

For the Maple Pastry Cream

For the Almond Praline

For the Maple Cream Cheese Glaze

To Assemble the Maple Eclairs 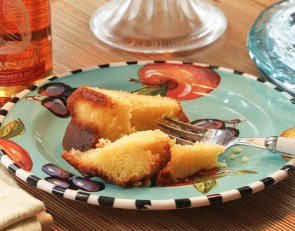 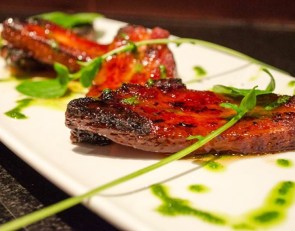 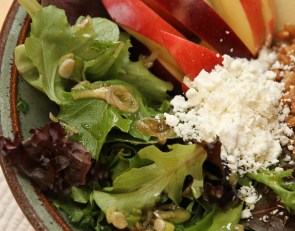