This decadent dessert is made with Swerve sweetener, touted as the ultimate sugar replacement. Swerve is a cup-for-cup natural sugar replacement that has all of the flavor and none of the calories of traditional sugar.

Unlike other natural sweeteners, it is easy on the tummy, with no bitter aftertaste and zero effect on blood sugar to avoid the cranky sugar crashes.

Your friends and family will never know they’re getting a healthier, sugar-free, version of their favorite dessert.

Recipe and photo courtesy of Swerve. 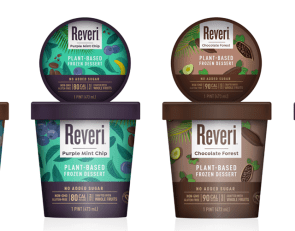 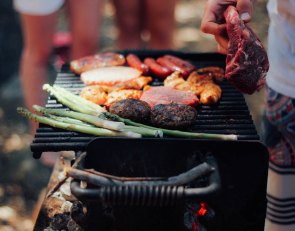 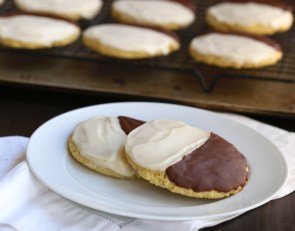