A recent survey found that beef was the favorite food of Tailgate Nation, with 62% naming it their top choice. Steaks were ranked first by beef lovers, followed by burgers. Now we find that these tailgaters, who’ve also been known to enjoy pork, chicken, and bratwurst, may have more on the ball than earlier believed.

A new study published by Oxford University suggests that meat eaters may have bigger brains—at least when compared to vegetarians and vegans.

According to the study, becoming a vegetarian may not be the best thing for your brain. People on a meat-free diet were found to be six times more likely to suffer brain shrinkage.

The apparent reason: those who don’t eat meat may become deficient in the vitamin B12. The best sources of B12 are meat, particularly liver, milk and fish. Vitamin B12 deficiency can also cause anaemia and inflammation of the nervous system. Yeast extracts are one of the few vegetarian foods which provide good levels of the vitamin.

The link was discovered by Oxford University scientists who used memory tests, physical checks and brain scans to examine 107 people between the ages of 61 and 87.

When the volunteers were retested five years later the medics found those with the lowest levels of vitamin B12 were also the most likely to have brain shrinkage. It confirms earlier research showing a link between brain atrophy and low levels of B12.

Although tailgaters were not officially part of the study, they took a certain amount of pride in the results. 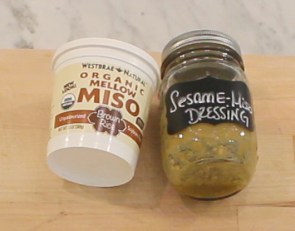 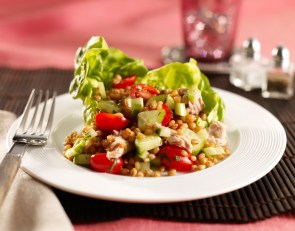