Thanks to Tampa Bay Rays shortstop Jason Bartlett’s theft of second base in Game 1 of the World Series, Taco Bell will give away millions of free tacos on Tuesday, October 28.

Although the Rays went on to lose that game, Bartlett’s steal is a big win for taco lovers. Fans can claim their one free crunchy seasoned beef taco at any participating Taco Bell nationwide between 2 p.m. and 6 p.m. (local time) on October 28, 2008.

This is the second straight year Taco Bell’s “Steal a Base, Steal a Taco” has paid off for America’s baseball fans.

In a related story, Dr Pepper looks like it has lost its bet with Guns ‘n Roses. Back in March, the soft drink company wagered that the rock band would once again fail to release its long-delayed “Chinese Democracy” album in 2008, offering to buy everyone in America a bottle of Dr Pepper if the disc came out this year.

Well, the band announced that the album, in the works for 17 years, will finally be released November 23, and Dr Pepper has confirmed it will honor its promise of a free soda for all Americans.

But the window of opportunity will be very short. Freebie-seeking fans will have only 24 hours to cash in. They must go to http://www.DrPepper.com on the album’s release date, November 23, and register for a coupon redeemable for a 20-ounce bottle. But they’ll have plenty of time to redeem the coupon, which expires February 28, 2009. 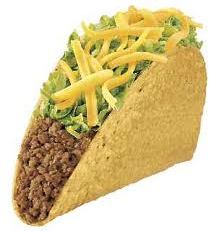 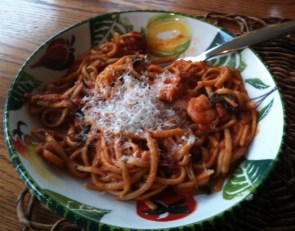