The former Beatle and long-time vegetarian issued the call to action during an interview with The Grocer. He said that Australians had already embraced cutting meat out of their diets for one day a week in an effort to curb any environmental impact of meat production.

“A lot of people go to the gym on a Monday. With meat-free Mondays, it’s a bit like going to the gym but with the added advantage of protecting the planet,” he said.

McCartney has thrown his celebrity weight behind pro-vegetarian campaigns in the past and is a prominent member of People for the Ethical Treatment of Animals’ advertising campaign. 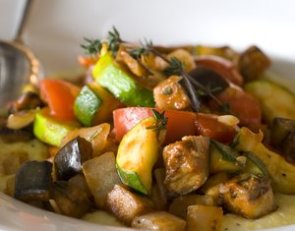 Make It a Meatless Monday 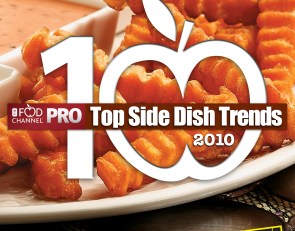 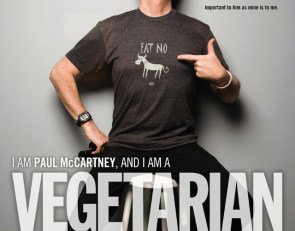