When Paul McCartney discovered pictures of himself and other members of the Beatles plastered all over the walls of a Liverpool McDonald’s last week he essentially sang a version of â€˜You Can’t Do That.â€™

Sir Paul is perhaps the world’s most famous vegetarian, and is also well-known for his animal rights activism. In addition, his late wife Linda penned vegetarian cookbooks and started a line of frozen vegetarian dinners. Not surprisingly, Sir Paul didn’t fancy having his likeness associated with the world’s largest hamburger chain. McCartney spokesman Geoff Baker urged fans to boycott the McDonald’s franchiseâ€”not just in Liverpool, but worldwide.

McDonald’s responded to the flap by saying that the picture was meant to “acknowledge the outstanding contribution the Beatles made to both local and global culture.”

How Sir Paul ended up in a McDonald’s in the first place remains unclear. 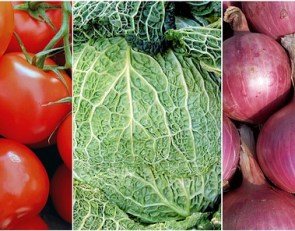 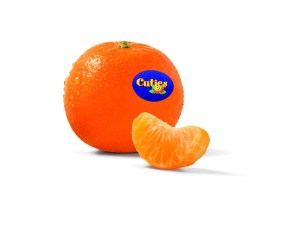 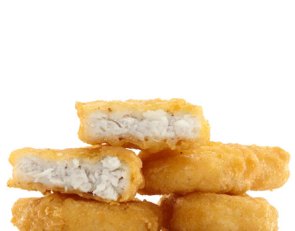