The Food ChannelÂ® presents its Top Ten Food Trends for 2009. The list is based on research conducted by The Food Channel in conjunction with the World Thought Bank found at http://www.neemee.com, and the International Food Futuristsâ„¢.

This has several components, including the rise in bioengineering, more genetically modified food and a merging of last year’s trend toward functional food. Evidence shows that people are now well-versed in buying food that has â€˜extrasâ€™ â€“ antioxidants have become a household world and people understand the benefits of berries and dark chocolate.

What’s coming up strong is food that has a medical boost in other ways, with medicines or enhancements built into the engineered food. We also see people turning to natural remedies instead of pharmaceuticals, such as quercetin in the skin of apples has value in preventing heart disease.

An Apple A Day

Is Watermelon a Natural Substitute for Viagra?

Food is the New Oil

Eat For Your Immunity

There’s a New Drink in Town

Home on the Range

Where in the World… 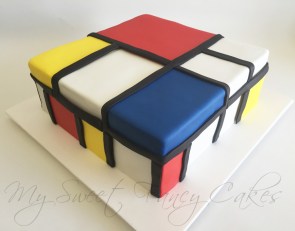