I was told in college that braising beef and cooking it for long periods of time actually breaks the fat down. So, when you eat it after several hours (6-8), it has little or no fat content, or properties of fat. Please advise – thanks,

Braising is a wonderful cooking process for getting rich, full flavor out of tougher cuts of meat. Braising meat typically involves:

1. Searing the exterior of the meat in fat to develop color and flavor

2. Cooking the meat over an extended period of time (usually several hours) partially submerged in liquid until moist and tender

3. Reducing the braising liquid to make a flavorful sauce

During the braising process, the connective tissue in the meat, known as collagen, breaks down into gelatin, resulting in moist meat and a succulent mouthfeel. While some of the fat may render out of the meat, it goes straight into the braising liquid, which then becomes the sauce. Though some of the fat can be removed from the sauce, fat will still remain in the sauce (and of course a good amount of fat will still remain in the meat). So to answer your question, though some fat will be released by the meat during the braising process, the fat content will not come anywhere near being completely eliminated.

Have a question for our Ask the Chef series? Send it to Editor. 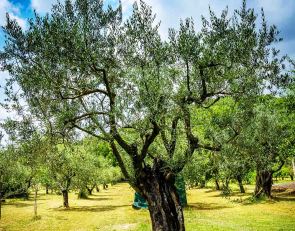 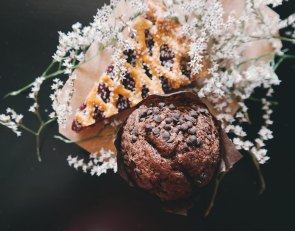 Ask the Chef: What is the Difference Between Elderflower and Elderberry?