Carl’s Jr. has announced that applications for the 2010 Carl N. and Margaret Karcher Founders’ Scholarship are now available online at www.carlsjr.com/promotions. The application deadline is Feb. 1, 2010.

As a young married couple in 1941, Carl N. and Margaret Karcher started their company believing that they could earn success through their commitment to faith, service and hard work. More than 65 years later, Carl’s Jr. continiues their commitment to the community by offering 60 hard-working high school students a $1,000 scholarship to the two- or four-year college or vocational school of their choice.

Scholarship winners will be selected based on their academic record, school and community leadership and participation, work experience and future goals. Financial need and other family circumstances will also be considered. In economic tough times, scholarship programs like this are extremely valuable to the community. Giving back to hard working students in need is part of the core values of Carl’s Jr.

Applicants for the Carl N. and Margaret Karcher Founders’ Scholarship must be high school seniors or graduates, age 21 and younger, planning to enroll for the first time at an accredited two- or four-year college or vocational school. Applicants must be a resident of the states in which Carl’s Jr. operates restaurants: Alaska, Arizona, California, Colorado, Hawaii, Idaho, Nevada, New Mexico, Oklahoma, Oregon, Texas, Utah, or Washington State.

For the past ten years, Carl’s Jr. has rewarded academic excellence in its locaI communities through ongoing scholarship award commitments. Carl’s Jr. has granted $385,000 in scholarships since the inception of its program in 1999.

More information about the Carl N. and Margaret Karcher Founders’ Scholarship application process and a downloadable application are available only at the Carl’s Jr. Web site. 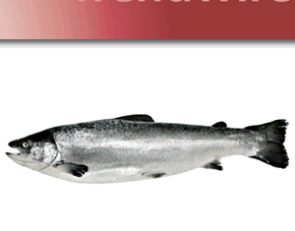 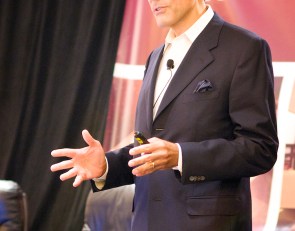