A strong and influential brand leader with more than 28 years of marketing and operations expertise, Stephen Carley joined El Pollo Loco as president and chief executive in April of 2001. Since then, Carley has led El Pollo Loco to achieve record sales and set in motion its most aggressive growth plan ever. 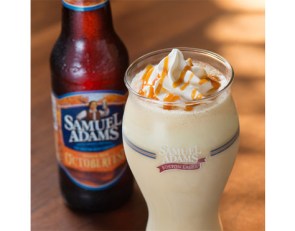 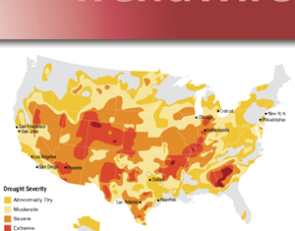 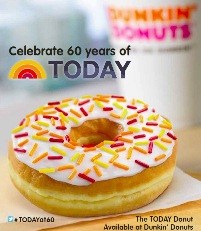