At just 14 years of age, this creative lad has already accomplished more than many chefs around the world who are two and three times his age!

Flynn McGarry, known as a cooking prodigy, started cooking at age 11. He claims to have started cooking because he didn’t like the food his mother, Meg McGarry, cooked. Somehow I suspect she’s OK with that now! In the years since has run a pop-up restaurant and caught the attention of restaurateurs as well as patrons. His mom even transformed his bedroom into a working kitchen.

And now this schoolboy has gotten the chance to head the kitchen at Beverly Hills’ BierBeisl restaurant with a 12-course meal for 40 people. The event, which goes for $160 a head, includes a sunchoke confit with dehydrated grapefruit followed by smoked sturgeon and beef with wild mushrooms, celery root, black vinegar and coffee.  And I thought teenagers were picky eaters!

As someone who loves to cook, but is not quite that ambitious (or young), I salute this young man. He is apparently truly gifted and one to watch in the upcoming years. 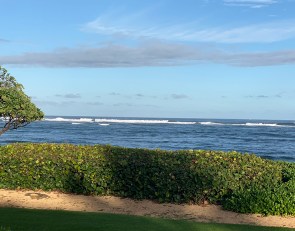 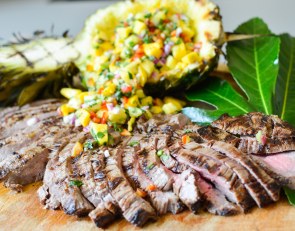