The Meal Kit Craze, Have You Tried It?

The Meal Kit Craze, Have You Tried It?

Is it a prepackaged meal, take-out, delivery, or partial home cooking? All of the above seem to fall under the new definition of “meal kit.” Once that phrase caught on with consumers, a lot of food companies made a play to leverage the term.

Case in point, Amazon—which is obviously making a big play into the food world, with its intent to buy Whole Foods and its growing Amazon Pantry offerings. It appears to be ready to give Blue Apron, HelloFresh, Chef’d, and all the others a run for the money with its pre-prepped meals. They even have the catchy slogan, reported by various news sources as “We do the prep. You be the chef.”

Anyone who is looking for a little help in the kitchen these days has likely tried one of the services.*

Meal kits actually came out of the concept of half-scratch—where part of the meal preparation is done for you, whether that’s a packaged mix, a pre-cut vegetable, or a deli side dish. The idea caught on as a way busy cooks could put a meal together without having to do ALL the cooking from scratch.

That evolved into meal delivery services that went beyond pizza. Our insights (via CultureWaves) first captured the idea in 2009, when the trend of eating more frequently at home was catching on—and scaring the household cooks who were still balancing work, social life, and meal planning. In steps, the idea of meal kits, and, now, the combined ideas of half-scratch, food delivery, curbside pickup, ordering ahead, and more has exploded. Convenience has taken over and created new boundaries around the old definitions of ready-to-eat foods.

Startup Blue Apron was among the first, and also the leader in issuing an IPO (although Amazon’s announcement caused its success to hit a rocky patch and the jury is still out on what happens next). While Blue Apron’s high visibility helped in setting the trend, it was followed closely by larger, legacy brands offering home meal kit solutions. 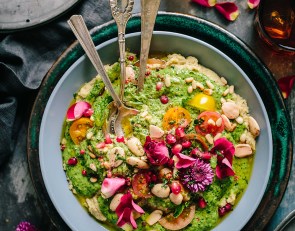 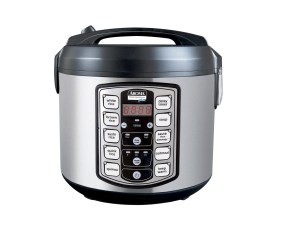 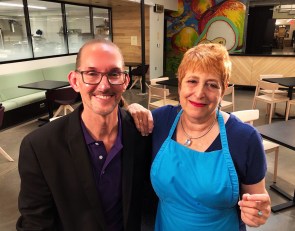 Meeting A Mentor: A Visit With Crescent Dragonwagon