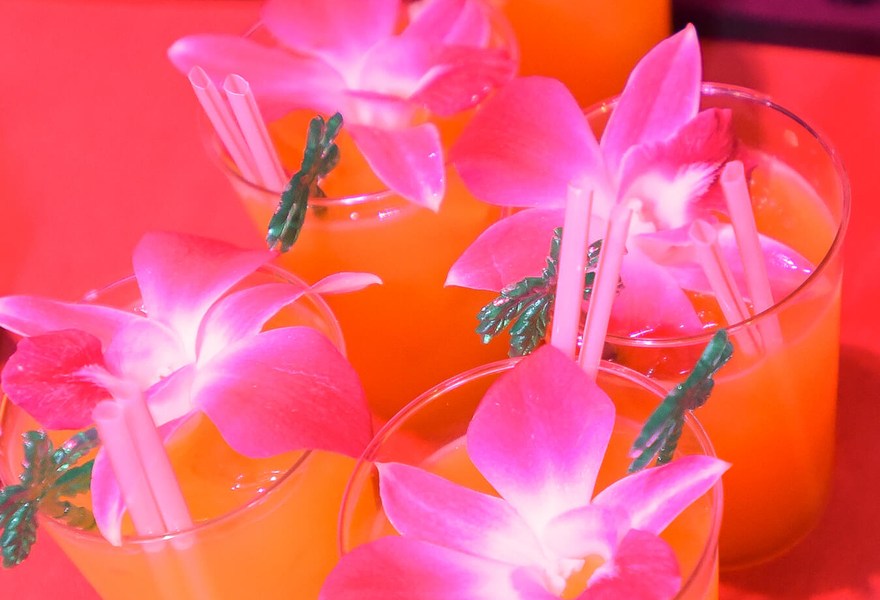 This is one of a series of cocktail recipes from the recent Mixology Match held in Washington, D.C., hosted by Cuba Libre Restaurant & Rum and The Cocktail Nation to benefit Children of Restaurant Employees (CORE). Our friends at Nightclub & Bar are proud partners of CORE and we thank them for sharing these winning recipes with our audience!