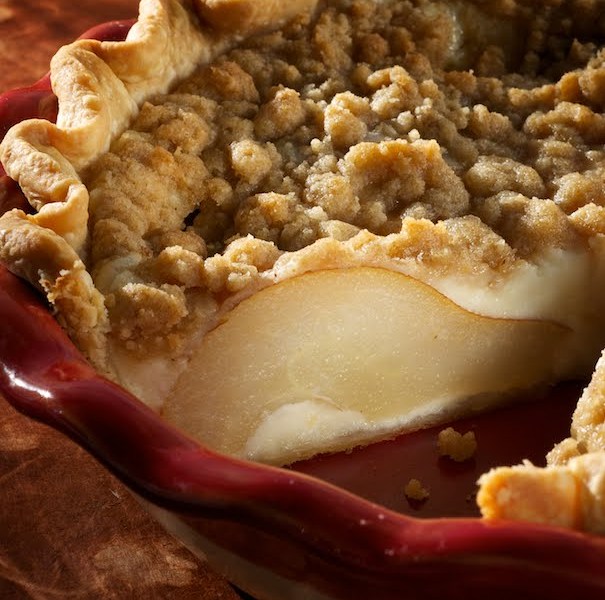 This wonderful fruit pie recipe was handed down from a fellow named Bill who clipped it out of a newspaper some 20 years ago. Year after year Bill brought his Pear Pie to family reunions and gatherings and it became famous in family circles as Bill’s Pear Pie. It was passed along to us by Adeline Bryan, of St. Louis, Mo.

Why Try? It tastes spectacular and is a flavorful departure from the usual.