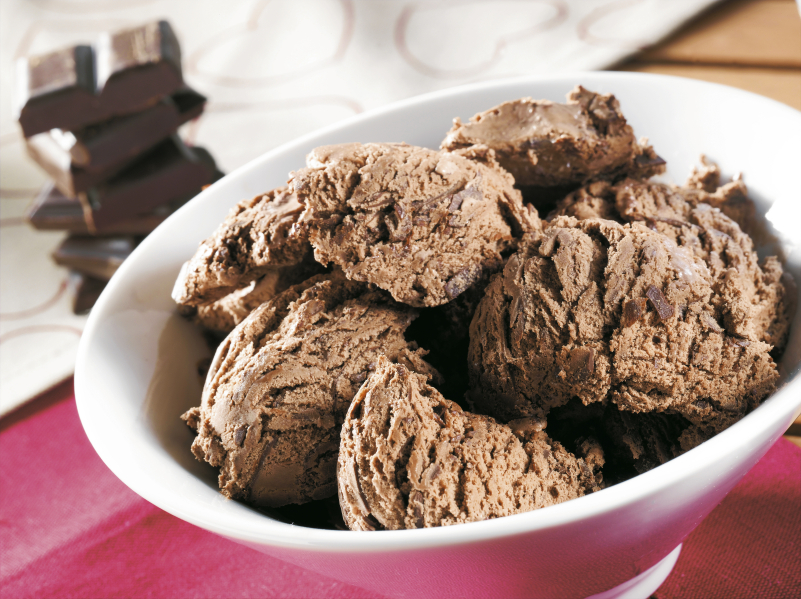 From coping with a tough breakup to celebrating a big promotion at work, chocolate ice cream is the perfect way to make any occasion just a little sweeter. This recipe combines chile pepper, Mexican beer, and a few basic ingredients to create a distinctive dessert that is sugar, spice, and oh, so nice. It incorporates the spices and flavors of Mexican cuisine, along with one of Mexico’s most sophisticated beers: Bohemia.

You may be surprised how well chocolate and chili pepper combine. In this case, pasilla chili gives the recipe a subtle heat, and to enhance the flavor complexity, add beer to the mix to get one of the most exciting and delicious chocolate ice creams that you will ever have.