Tasty Mixed Up Mac and Cheese

Tasty Mixed Up Mac and Cheese 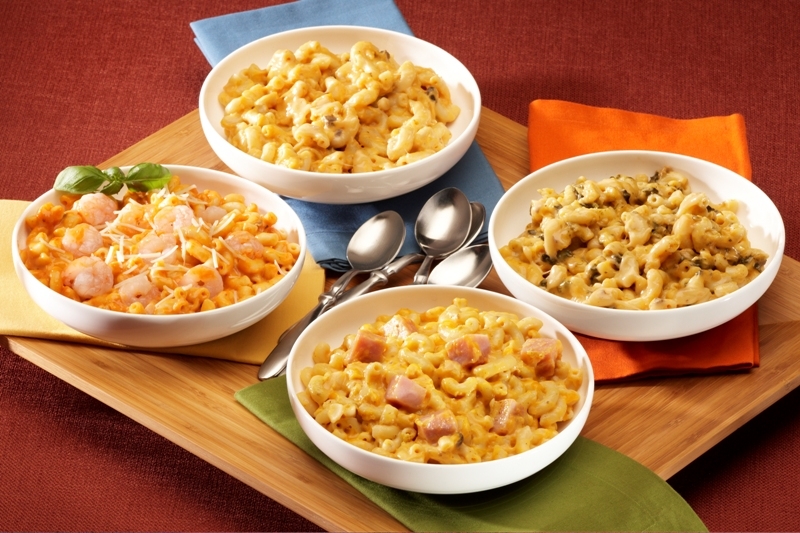 This recipe is part of Andrew Schloss’ One Recipe, Four Ways meal system.

The macaroni and cheese used in this recipe may also be used to create the following three recipes for 2: