Next Steps in the Heated Coffee Wars

Next Steps in the Heated Coffee Wars

This edition of TrendWire talks about the trends in coffees and the fallout from Starbuck’s famed closing of its stores last week for a three-hour training session. TrendWire is an email newsletter distributed to food professionals to alert them to news and trends. It is provided here to The Food ChannelÂ® user to keep you up to date on food news that could impact you. Starbucks announced layoffs of 600 partners (employees) in early 2008. In another bold move, Starbucks closed nearly all of its US locations on February 26, 2008, for three hours for what it called, â€˜Espresso Training.â€™

In the training session, Starbucks focused on â€˜reaffirming our coffee leadership,â€™ because, â€˜neither we nor our customers will settle for the status quo.â€™ They promise that: â€˜Your drink should be perfect, every time. If not, let us know and we’ll make it right.â€™ This story in and of itself, is notable, especially for a publication such as TrendWire, focused on food trends in the US. But, what is even more intriguing is the scope of the coverage the story received, with many major outlets covering it, including:

The media covered the story (in at least 805 separate articles, according to Google) from a variety of angles like discussing the causes of Starbuck’s current woes (everything from too rapid expansion to the looming recession), interviewing thwarted customers outside the closed-for-training stores, giving the scoop from inside the training sessions, or simply reviewing the results of the training: was the coffee better Wednesday morning? This topic is not going away anytime soon. McDonald’s, an up and coming player in the coffee wars, had no comment on the Starbuck’s training and did not give away free or reduced price coffee during the training. We think, however, that they will be a force over the next year in the coffee war a brewin’. 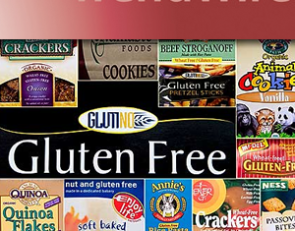 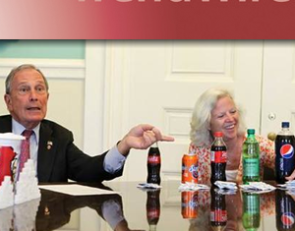 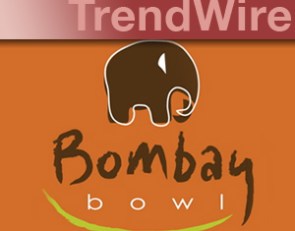