I went to grab lunch with a few friends from work. We were driving around trying to decide on what to eat and someone suggested Chinese. I love the Springfield creation, cashew chicken. (See the New York Times article).

And of course, the two co-workers I was with both ordered cashew chicken, and I ordered stir-fry vegetables. Yum.

I sat there and watched them eat their delicious-smelling cashew chicken and I munched on some bok choy and broccoli. I asked nicely of one of my friends if I could have some rice with the cashew sauce on it, so I could at least pretend I was enjoying the Springfield invention. It was delightful, but not as satisfying as I had intended.

And, I may have had to give up cashew chicken, but it was homemade Shrimp Scampi for dinner, so check it out in this Vlog:

Going Veggie for Lent: Day 9 from Christen Nehmer on Vimeo. 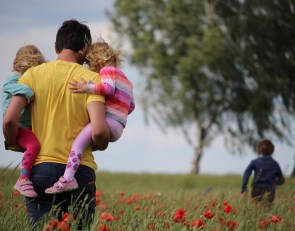 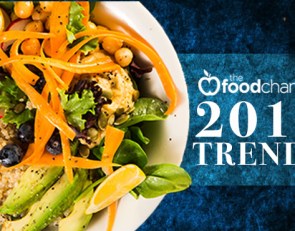