The restaurant chain where your mom and dad probably enjoy dining seems to be trying reinvent itself as a late night hot spot. With a national makeover now underway, Applebee’s may soon be changing its tag line to “Clubbing good in the neighborhood.”

Can you dig Applebee’s, the nightclub?

The family-friendly chain is attempting to bring a little nightlife to the suburbs by adding elements of after-hours entertainment like dance music, karaoke, half-price appetizers and drink specials starting at 10 p.m.

Some locations stay open as late as 2 a.m., billing themselves as “Club Applebee’s,” and staging such activities as ’80s- and ’90s-themed parties with club-style DJs, Girls’ Night Out events, and a black-light parties.

The restaurant alters its appearance each evening after 9 p.m. The traditional red and white Applebee’s logo changes so that only the “bee’s” part of the name is illuminated, and the windows are accented by dim green lights instead of the bright white lights.

Patrons are encouraged to call the place “Bee’s” after hours.

Applebee’s has been quietly experimenting with late-night bar/club scene efforts for the last few months at various locations around the U.S. Now, it’s taking the makeover nationwide.

It’s obviously an effort to attract a younger crowd, twenty- and thirty-somethings, who probably view the chain as being something less than hip.

So far, it’s hard to say whether there’s much of a buzz about “Bee’s” among the young and the restless and the hip. But maybe you might want to check it out some night. 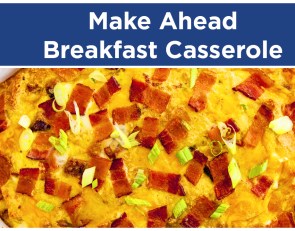 Review: The Holler in the 8th Street Market