My 10 Scariest Movies and Recipe Pairings

My 10 Scariest Movies and Recipe Pairings

In the spirit of Halloween and all things scary, I thought it would be fun to highlight my 10 personal scariest screamfests and pair them with appropriately creepy recipes. No standard popcorn will do for these hits that haunt.

Halloween, the original, of course. It’s an obvious choice, but for me, took anticipation and suspense to a whole new level. And always those smiling jack-o-lanterns on the porch. So my logical recipe choice:

Candied Pumpkin from the Chefs of The Food Channel. Photo: Lance Mellenbruch.

Friday the 13th, the original, and perhaps a couple of others in the franchise. But the original had it all. Kids, camping, remote location and, of course, Jason. In honor of that infamous lake at Camp Crystal:

Hellraiser. When this franchise first started, it was totally creepy. Alternate universes, creatures coming out of the walls, and torture. Oh wait, that was college. It definitely brought one of the creepiest characters to the screen: Pinhead. And for him:

The Birds. Perhaps the first scary movie my parents let me watch and it was terrifying. I still cringe when leaving work in the evening and the birds are all lined up on the power lines, just waiting for you.

It. I’m not sure where the fear of clowns started, but this didn’t help, thank you very much Stephen King. So innocent until the clown lures you into the sewer (and why does anyone ever think that’s a good idea?)…with those eyes…

Alien. The original and most of the franchise. But the first was terrifying. Every time I watch or think of this thriller, it’s the slime that does me in – could an alien possibly drool any more? I know it’s not apples-to-apples with aliens and zombies, but this seemed appropriate.

Dracula. All the way back to Christopher Lee. Couldn’t get enough of Dracula’s castle, the intrigue, the driverless carriage, garlic and, of course, his primary purpose.

The Exorcist. This one, my parents made me wait several years to see. And for that, I thank them. I’ll never look at pea soup in the same way again and those poor exorcists. They were fighting it all in one entity: greed, gluttony, lust, pride…they were put through their paces.

Blair Witch Project. My friend, Mindy never forgave me for taking her to see this one when she was visiting me in Chicago the day it came out. She was traveling on to Europe, so I hid a nicely tied bundle of sticks in her suitcase.

Jeepers Creepers II. The most realistic demon makeup and it still scares me. Beautiful and yet repulsive. Nothing like being stranded on a bus in the middle of nowhere when the creature swoops down. With that perpetual evil grin on his face, not to mention the wings.

Safely enjoy this Halloween and then binge watch some of these classics! 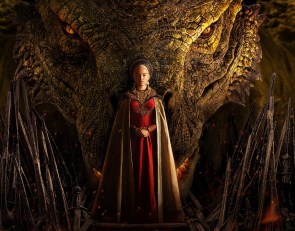 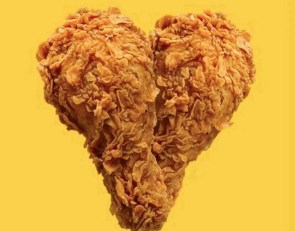 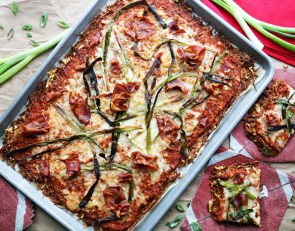