The title of this recipe says it all, Maple Cupcakes with a Bourbon Frosting, could it get any better?

This seasonal Autumn recipe is the perfect addition to any party you may attend this fall, made with pure maple syrup, brown sugar, and vanilla with a homemade bourbon-based frosting, these cupcakes are to die for!

This recipe is courtesy of The Bakers Muse via Maple Guild.

For the Bourbon Frosting 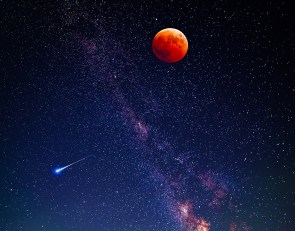 Recipes To Celebrate The Rise Of The Sugar Moon 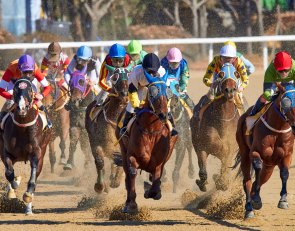 And They're Off - Kentucky Derby Recipes 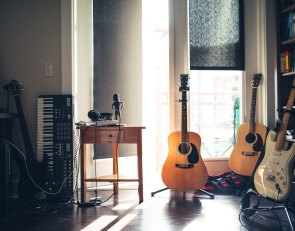